We need your support

ACMNE > We need your support

Why should I support this project?

By supporting the project of construction of  our cultural and mosque center of La Beaujoire, you will participate in the charity that endures over time (Sadaqa Jariya) 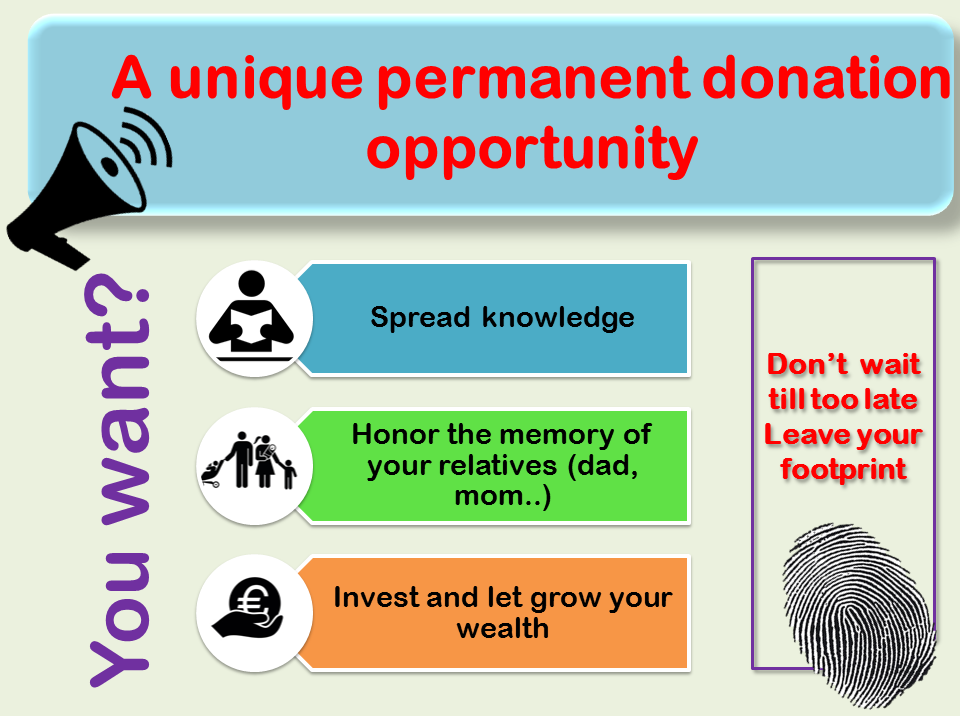 Islam encourages doing charities that remain after the death of the author (building mosques, hospitals, schools, etc.), or writing useful works. Finally, having a righteous child who prays for the souls of his parents or who does good deeds bring upon them the blessing of those who benefit from. According to Abu Hurairah, may Allah be pleased with him, the Prophet (صلى الله عليه وسلم) said:

“When the son of Adam dies, his work stops except three things: